EuRuKo is one of the most popular “Ruby-Oriented” conference held annually.
Probably any Ruby developer attended there or at least heard of it.
It’s also very known from the fact that among other brilliant speakers also Matz is also there (remember all the time about MINASWAN) 😎
In the last couple years, it was held i.a:
Just a side-note. When it comes to me – this is funny but almost to the last day before the event, I didn’t have a ticket 😭😭
Official ones were sold out long ago, but… luckily I managed to repurchase from one colleague that cannot attend, yay! 😱

It’s no need to convince anyone that Vienna is a wonderful and charming city. If you never visited it – please rethink your plans. It’s definitely – a great experience. 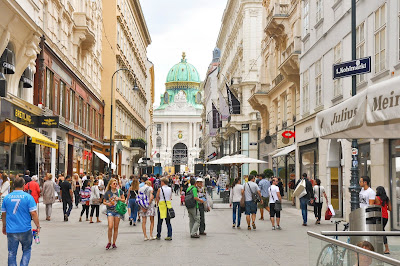 “Typical charming Vienna street…”
This year a venue was Arcotel Wimberger – a well-equipped **** Hotel in a really good location.
When it comes to organization – from my point of view this was definitely the best EuRuKo I personally ever been to (especially its together my 5-th time).
Starting from the registration process, offered meals (traditional dished), drinks, staff and foremost …all the inspiring people around with so much positive energy and attitude! 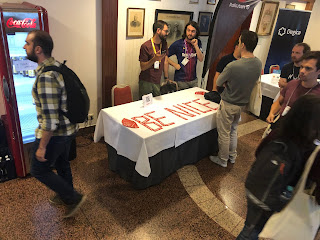 Also cool and generous sponsors. Among tons of bags & stickers, I’ve got from ladle from Cookpad, nice t-shirt from Heroku and even there were offered icecreams from MeisterLab.
Unfortunately, demand for Official EuRuKo-Mugs was soo high that no left for me 😭.. but eventually, I got socks. Not bad at all! 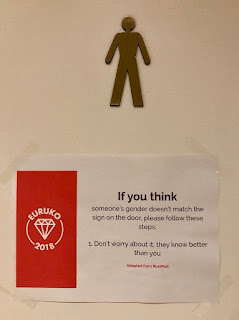 What is worth to mention that was conference staff was extremely friendly and also paid a lot of attention to CoC aspects, see: https://euruko2018.org/coc Its surely a topic for another discussion, but if someone feels better due this – it’s probably worth doing it.

When it comes to speakers/talks worth to mention: (Of note the list is subjective depending on my feelings): 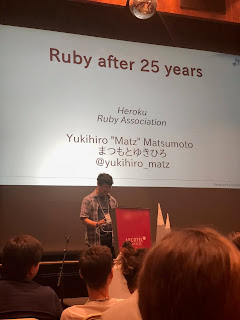 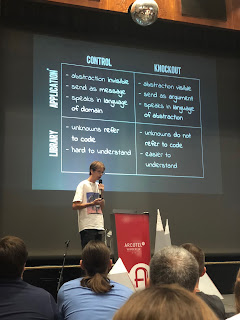 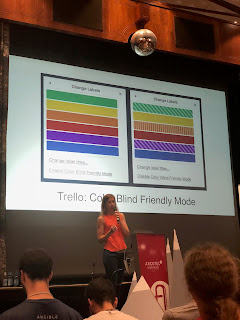 After day one there was a party which was another opportunity for a better networking!
It was organized in one Vienna Club called “The Loft”
There was a great atmosphere inside (including some free alcohol 😎) but there was one big disadvantate. (Im aware …. its independend of organizers). Inside it was terribly stuffy.
Numerous additional fans did not help too much so that.. personally I cannot stand longer than 2.5h 😥
But so far I enjoyed and have a good time meet some inspiring people. 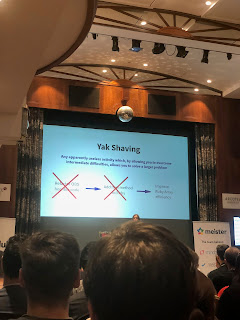 Of note – in case you cannot attend – you can watch all of the talks on EuRuko site https://euruko2018.org/schedule/

As usual, at the end of day two, there were voting for next organizers.
There were three candidates -> (Bristol UK, Plovdiv BG, and Rotterdam NL).
Unfortunately I lost my voting card and were not allowed to do it – due to the risk of potential cheating, but anyway, my favourite city (Rotterdam) won! 😁

What to say more? See you next year in Rotterdam!
I’m Piotr, a senior software engineer at UNECT.
If you have any questions feel free to ask at piotr.w@unect.de